Search by property name or code

PGO presents our group of angel investors consisting of individuals and organizations. In addition to the monetary funding provided, our investors played a key role in providing strategic and operational expertise in building PGO as well as social capital by connecting to their social networks. We trust our investors are our first customers who believed in the idea and supporting us right through. 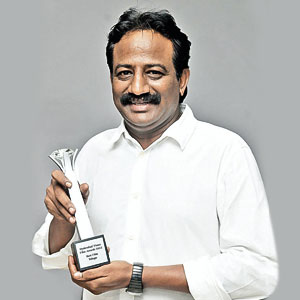 Sai Korrapati is an Indian film producer and distributor known for his works predominantly in Telugu cinema. He ventured into Telugu film distribution in 1999 with Seetaramaraju and has been involved in the distribution of over fifty feature films. 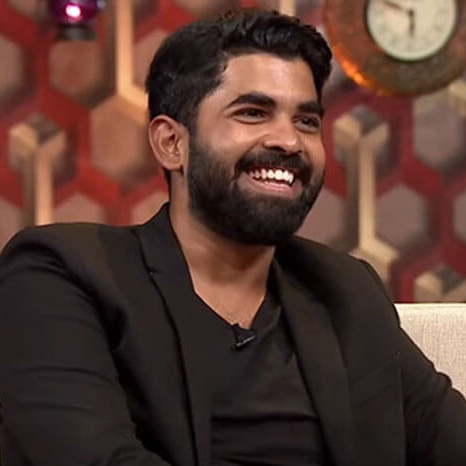 SS Karthikeya
Film Producer, Angel Investor & Entrepreneur
S.S. Karthikeya is a Film Producer who predominantly work in Telugu film industry. He was the unit director of Baahubali franchise. He is the son of Ace director Sri S.S. Rajamouli and Smt. Rama Rajamouli. Karthikeya set his career in the film industry and started working as an assistant director for the Indian iconic film Bahubali. 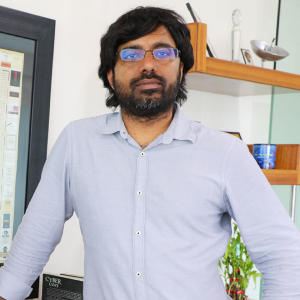 SREENIVASA MUSANI
M/S Ektha.com Private Limited
Sreenivasa Musani has spent most of his time understanding and creating successful businesses that focus on people, processes and technology. This led him to create Ektha Group in 2003, which has been providing technology products and IT solutions & services across various verticals of industry for over a decade. From Fortune 1000 companies to early stage businesses, Ektha has helped numerous companies achieve their business goals, across the globe. Ektha actively promotes and invests in disruptive technologies and has been successful in establishing these technologies in several areas. 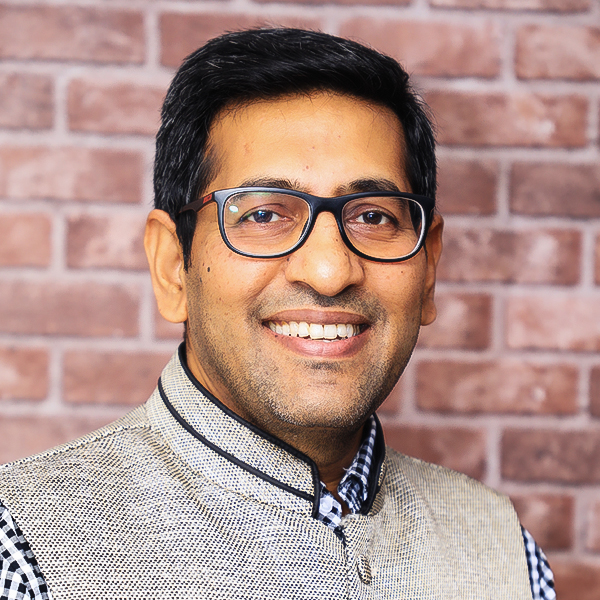 SANJAY REDDY
M/S Silly Monks Entertainment Limited
Sanjay is one of the founding promoters of Sillymonks ( First Digital company in India to list on NSE). He has 30 years of rich experience in sales, distribution, programming and general management in Media, Internet and Entertainment industries. In three decades of his career, has been associated with some of the largest media firms in India; including Zee Network (South), SUN TV Network, Walt Disney, Sony Entertainment, ESPN-STAR Sports, CNBC, Times Of India etc. Last assignment was with Zee Entertainment Enterprise Ltd as Business Head – South (Zee Telugu, Zee Kannada & Zee Tamil). 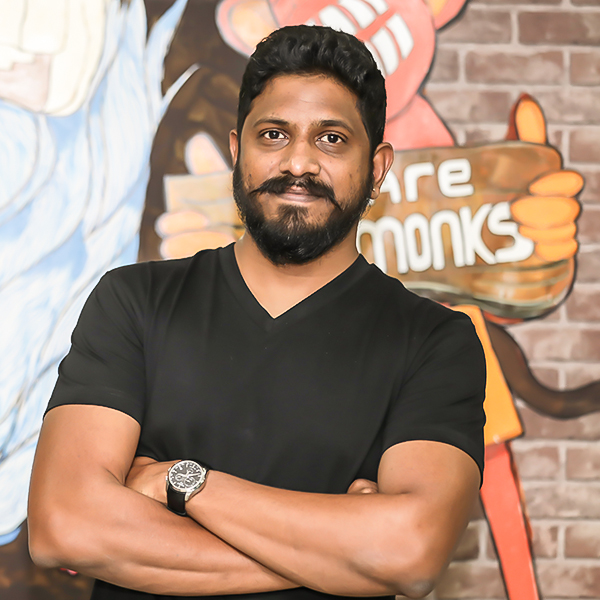 ANIL KUMAR PALLALA
CEO, Silly Monks
Anil has 18 years of experience in the Entertainment industry out of which he is in the new media business for the last 11 years. He started his career as an audio engineer worked with various movies & indie musicians. In 2006 been part of 92.7 Big FM launch as a promo/music producer and Founded a new media company called Whacked Out Media Pvt Ltd (Mango) in 2009 and he was a promoter till 2013. This visionary and key pillar of Silly Monks is the coolest monk, loves music and a foodie. 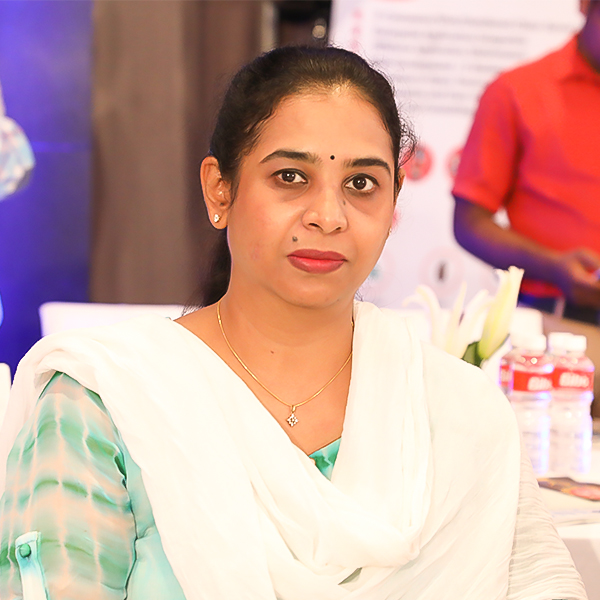 MRS. SWATHI REDDY
Private Service & Angel Investor
Swathi has completed her Bachelor of Commerce and Master of Business Administration (MBA) from the Osmania University of Hyderabad. She has close 27 years of work experience in the marketing sector. Currently, she is working with renewable energy industry as Vice President – Corporate Communication.